Take Off with TUF GAMING VG27AQL1A 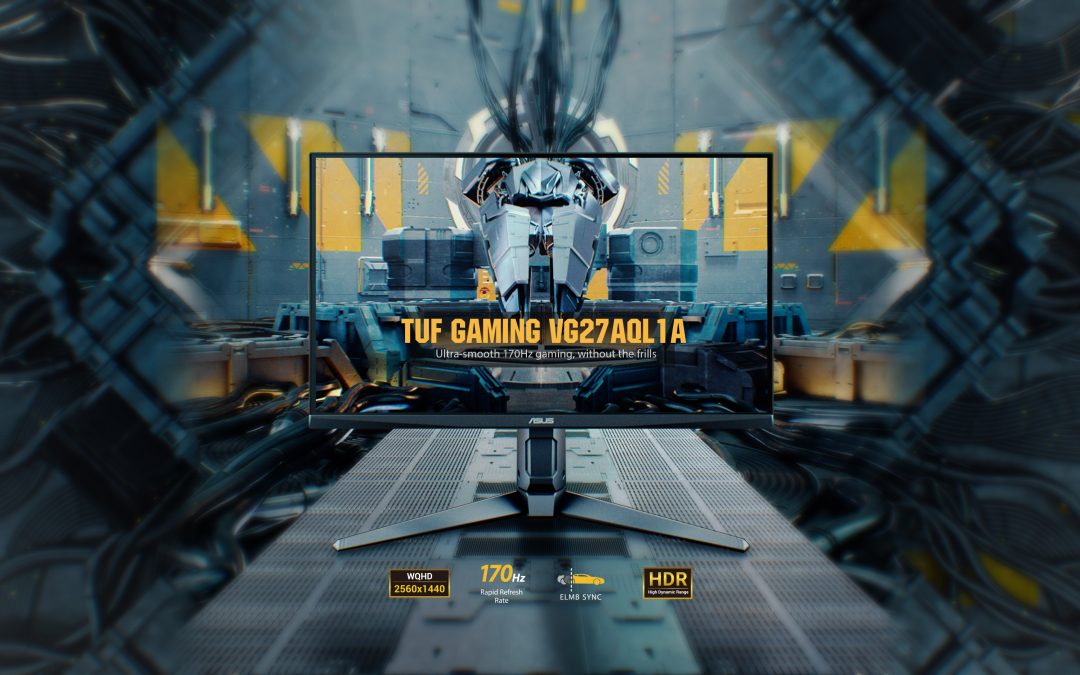 TUF GAMING by ASUS is meticulously created for e-sports users. It is a first-class e-sports series with an emphasis on performance, durability, and high CP value. Visual output is one of the most important aspects to players, and they will find it with the 27-inch TUF GAMING VG27AQL1A gaming screen. 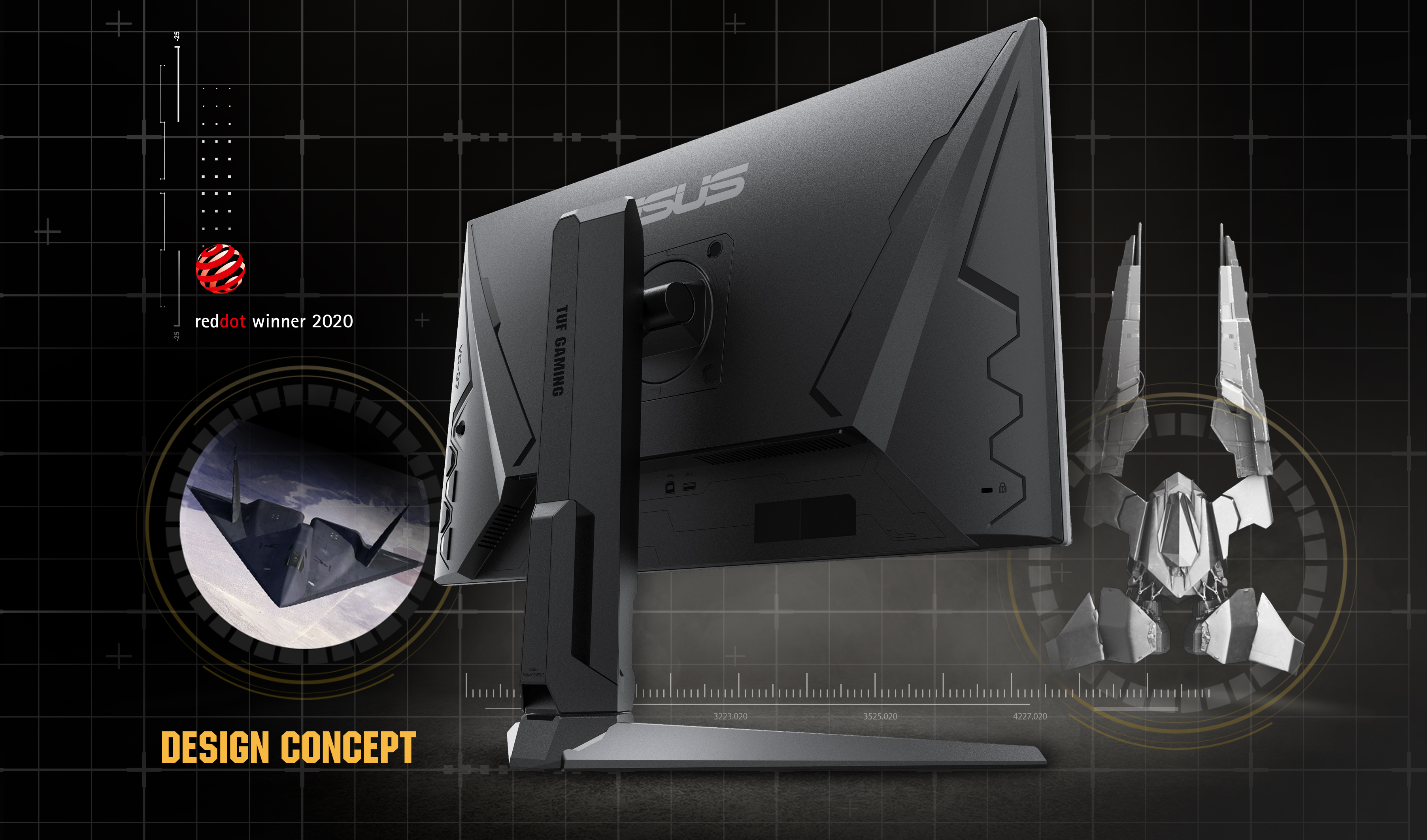 TUF GAMING is a series easily recognized by its military aesthetic. The 2020 generation of VG27AQL1A e-sports displays has been designed to refresh this look. Industrial designers Kevin Hsu & Mike Lai think of the TUF GAMING series of e-sports displays as the battle vehicles that lead players to freely immerse themselves in the visual feast of the game world. That is the inspiration for the TUF VG27AQL1A. 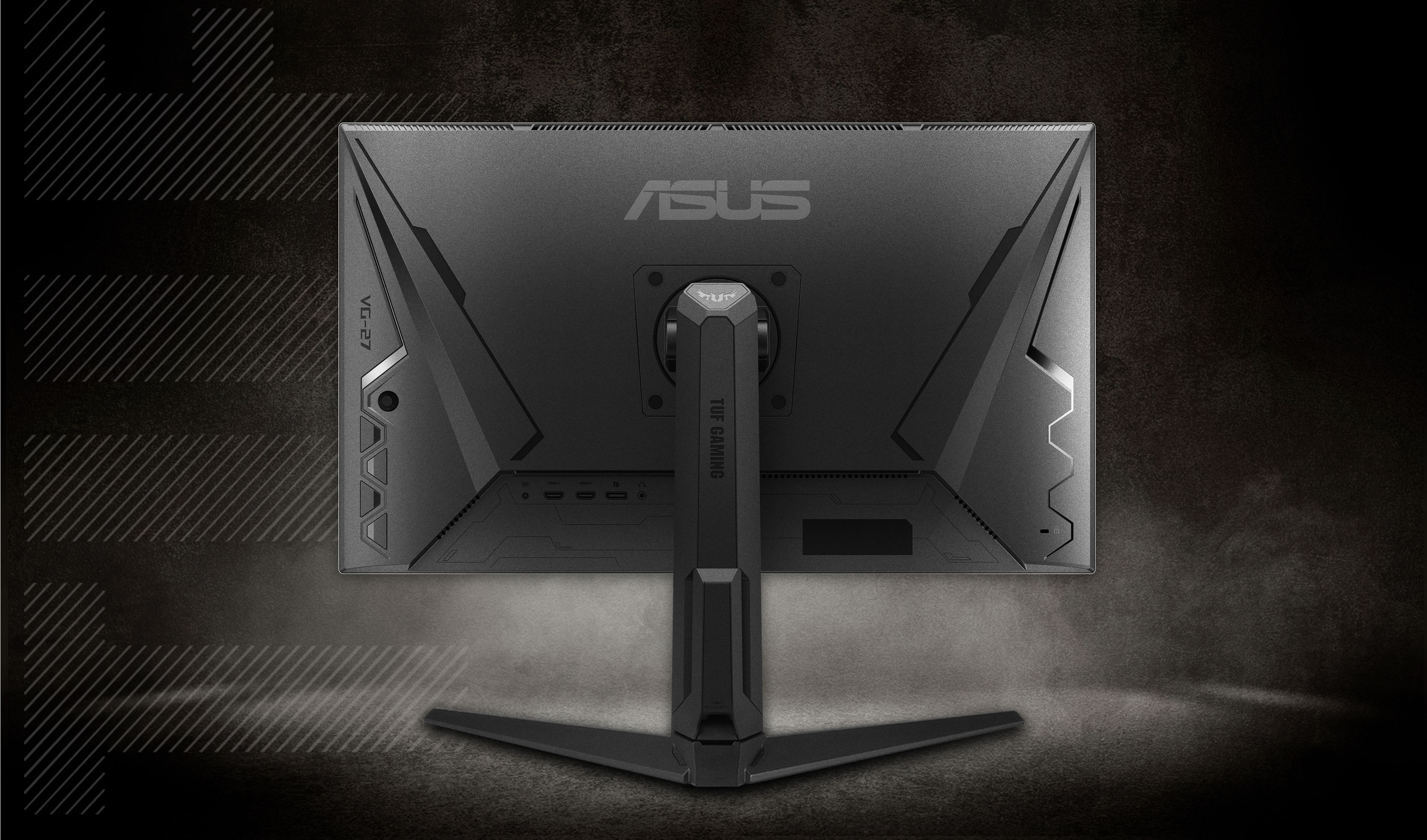 Mike designed the back side of the display for a more futuristic military look. The overall shape of the screen’s back side resembles a jet wing to convey speed. The arrangement, including the buttons, heat dissipation holes, and IO positioning looks like a futuristic spacecraft. 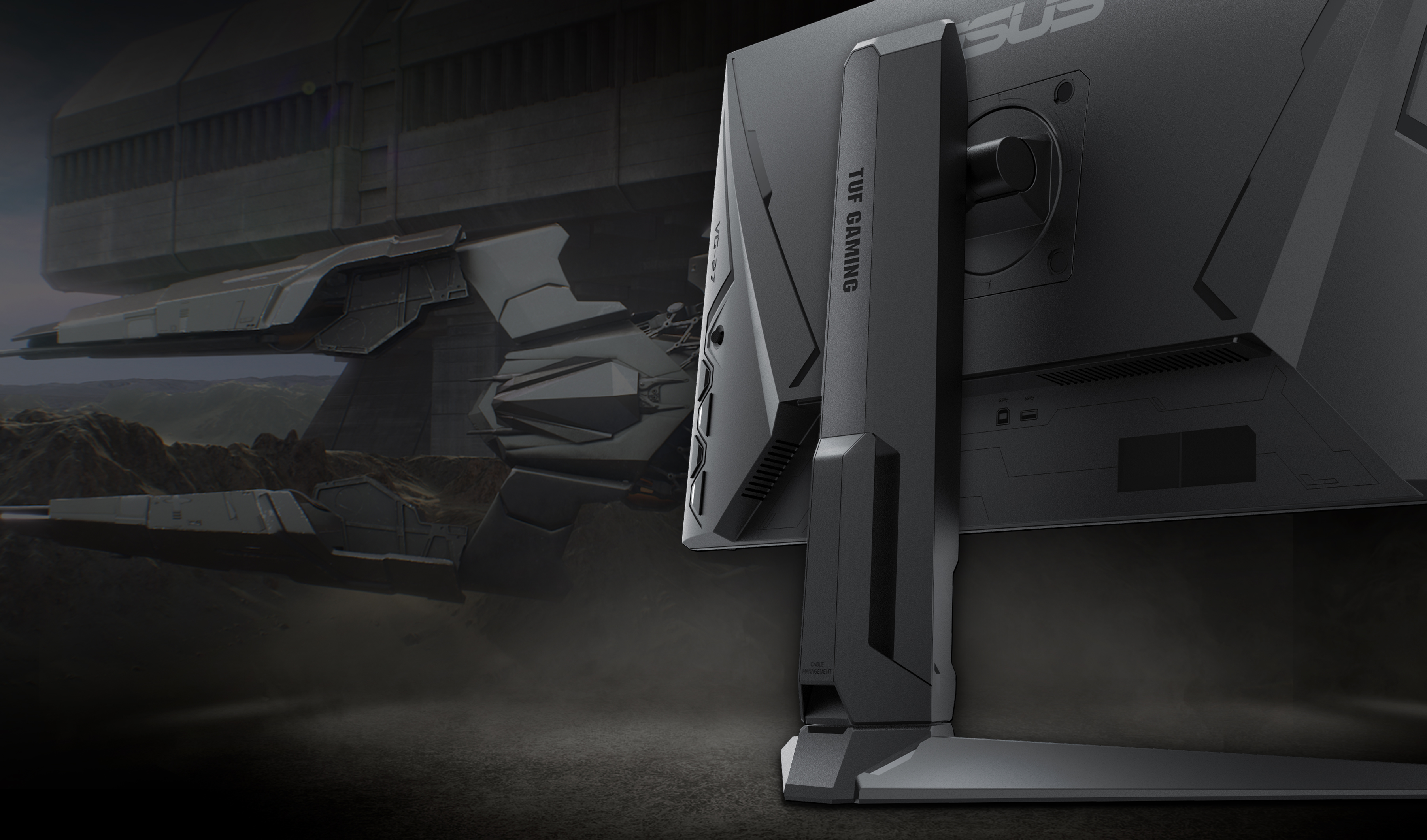 Designing the base of the TUF GAMING VG27AQL1A was a major challenge for the designers. The screen base needs to be stable and strong, but we still wanted to give a unique experience and one that was in line with our “futuristic spacecraft” concept. By making the base more layered and pronounced, we created a feeling similar to the landing on an aircraft carrier. The V-shaped feet also contribute to the feeling of flight. Through ingenuity, the designers created a base and screen which are balanced and visually cohesive.