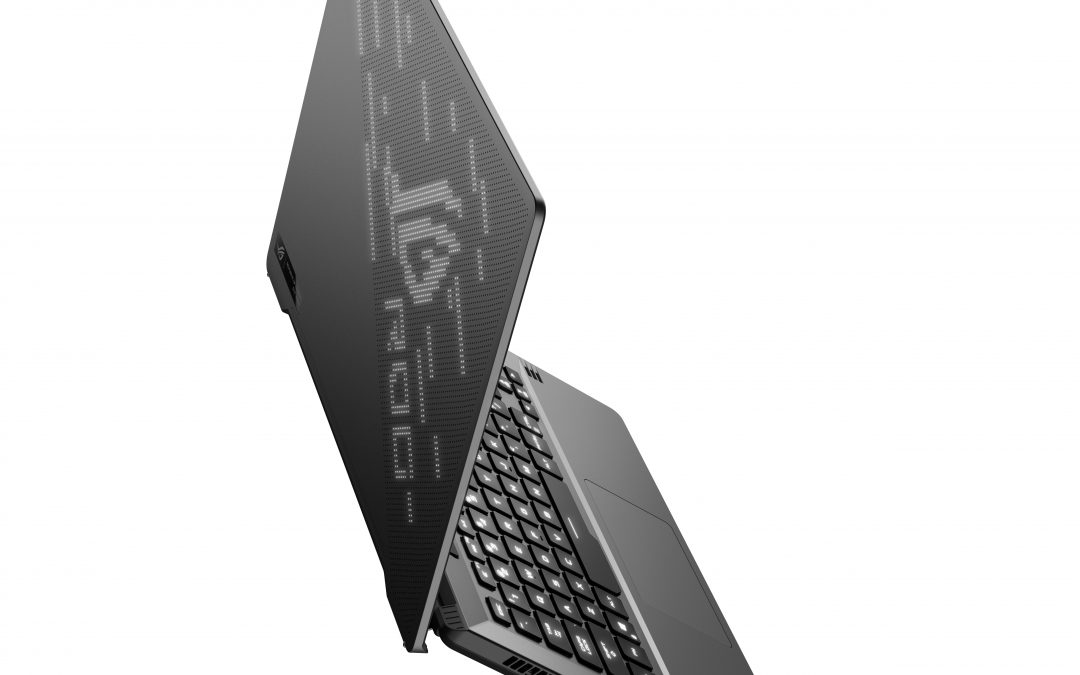 The Zephyrus made a lasting mark on the industry in 2017. Introduced as a high-performance gaming notebook with its signature Slash feature, the Zephyrus featured an active cooling design. Now it is time to welcome a new member to the Zephyrus series product line: the G14. 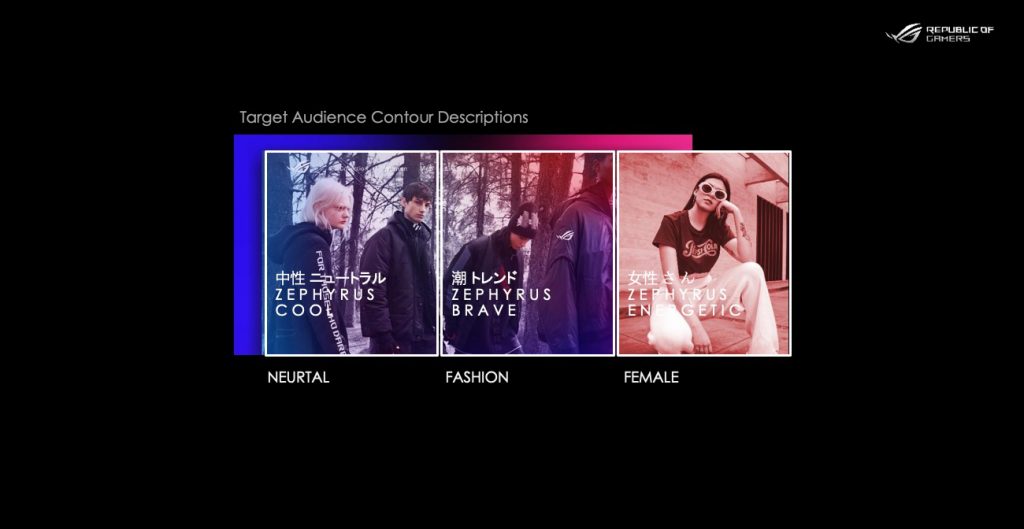 The Zephyrus G14 has taken a slight departure from the masculine design to follow the more neutral trends in e-sports. However, the most unique part of this design is the customizable lighting on the top of the device. 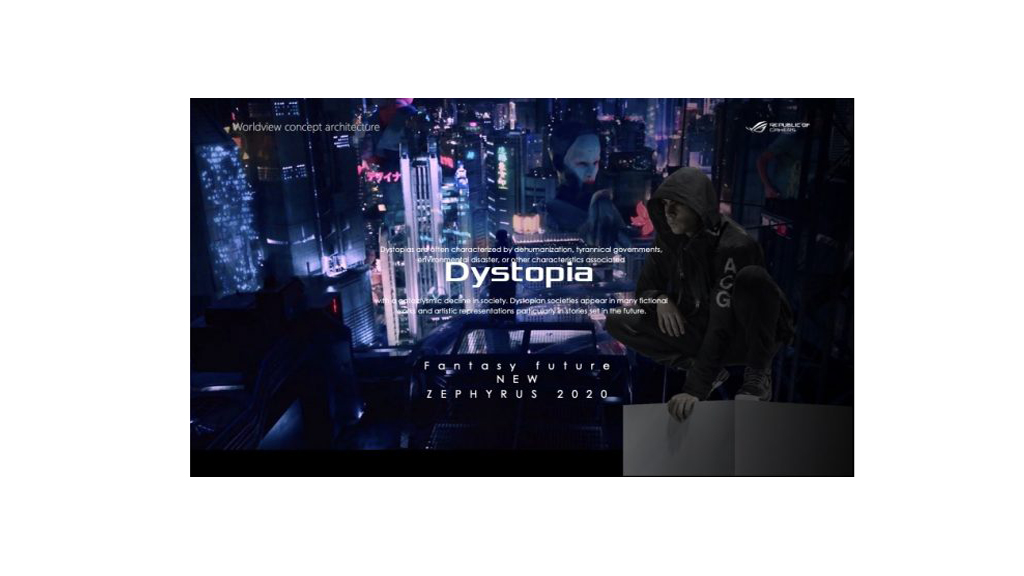 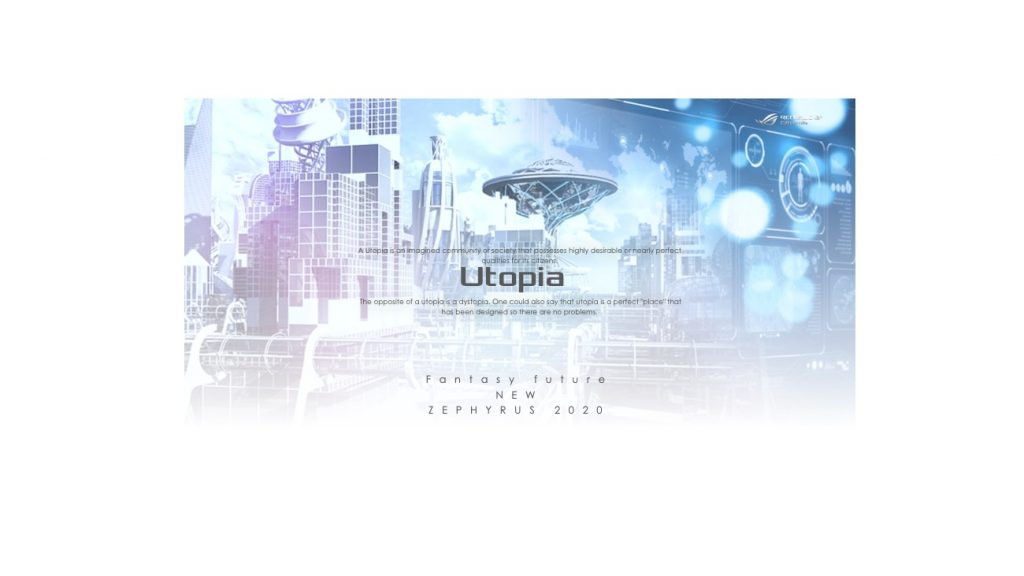 We’ve refreshed our target audience to match the current demographics in esports: while still a mostly male audience, there has been a shift in the perception of what it is to be a gamer. With the design of the new Zephyrus, we have addressed that, letting users make their statements about who they are.

From the ROG world view, we have merged the concept of utopia and dystopia, represented by the bright white and space gray colors. Each has subtle design elements for a low-profile appearance, perfect for gaming and general work. 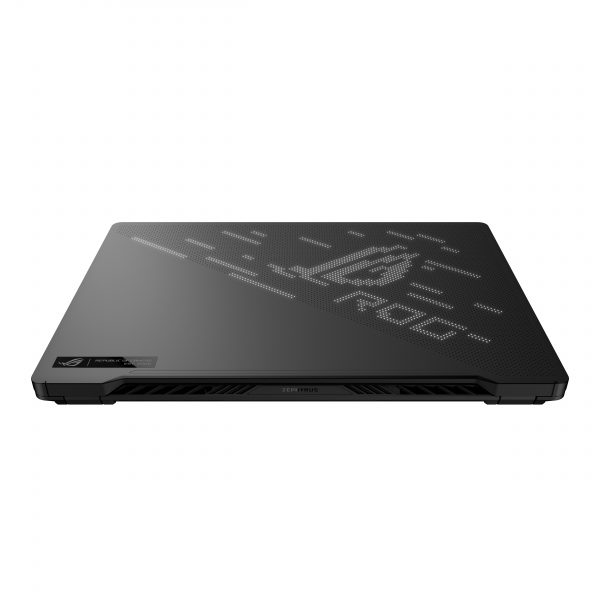 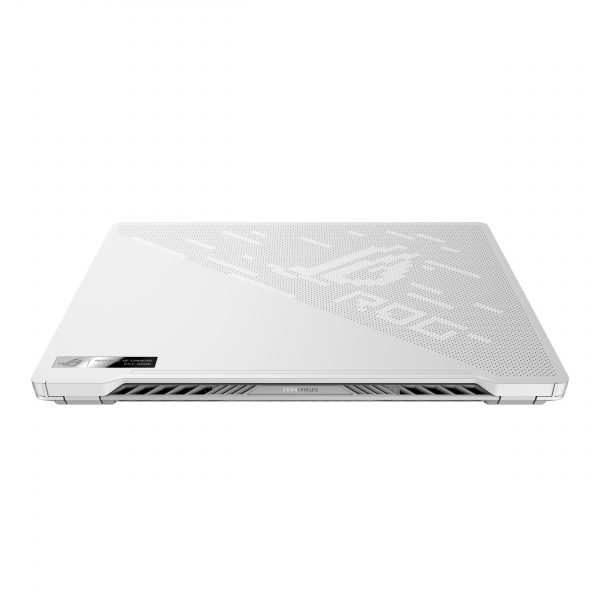 Lighting complemented by iridescent elements brings a fresh feeling to gaming notebooks which are generally dominated by darker color schemes. The soft-touch of the original Zephyr has been retained to enhance the tactile experience of the new series.

Just like a skateboard graphic is selected unique to a skater’s personality, we wanted users to feel the same way about their laptop. The customizable lights on the top of the Zephyrus G14 top allow you to broadcast custom messages or graphics.