ROG Will There Be A Movie? 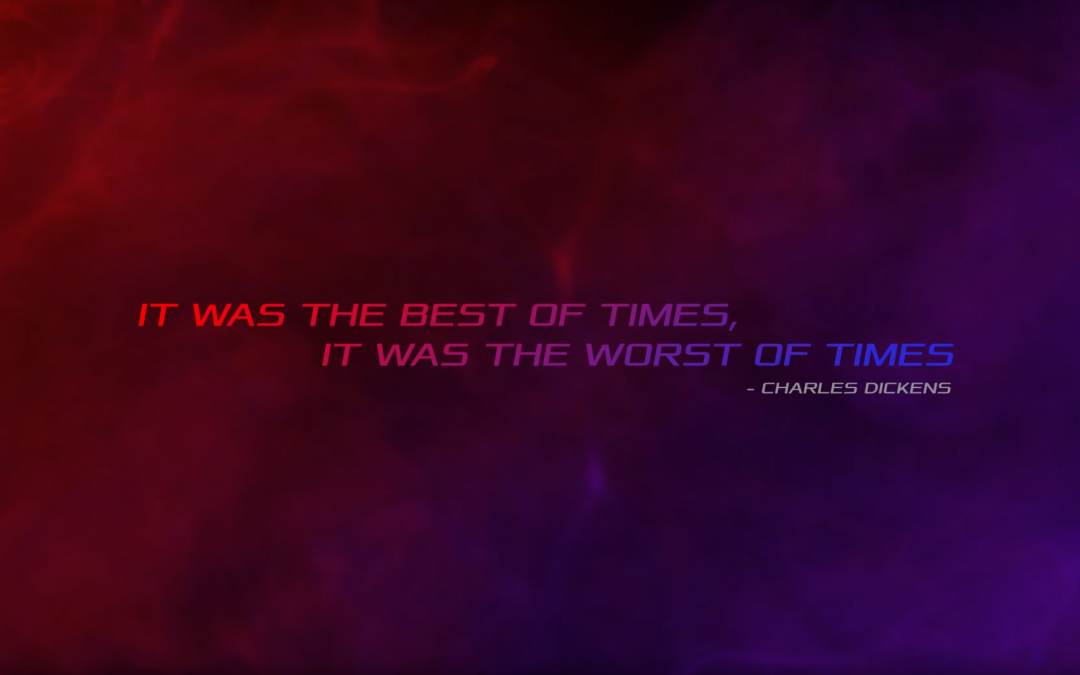 RECAP: The previous article helped define the ROG cyberpunk worldview. But how will the story continue? 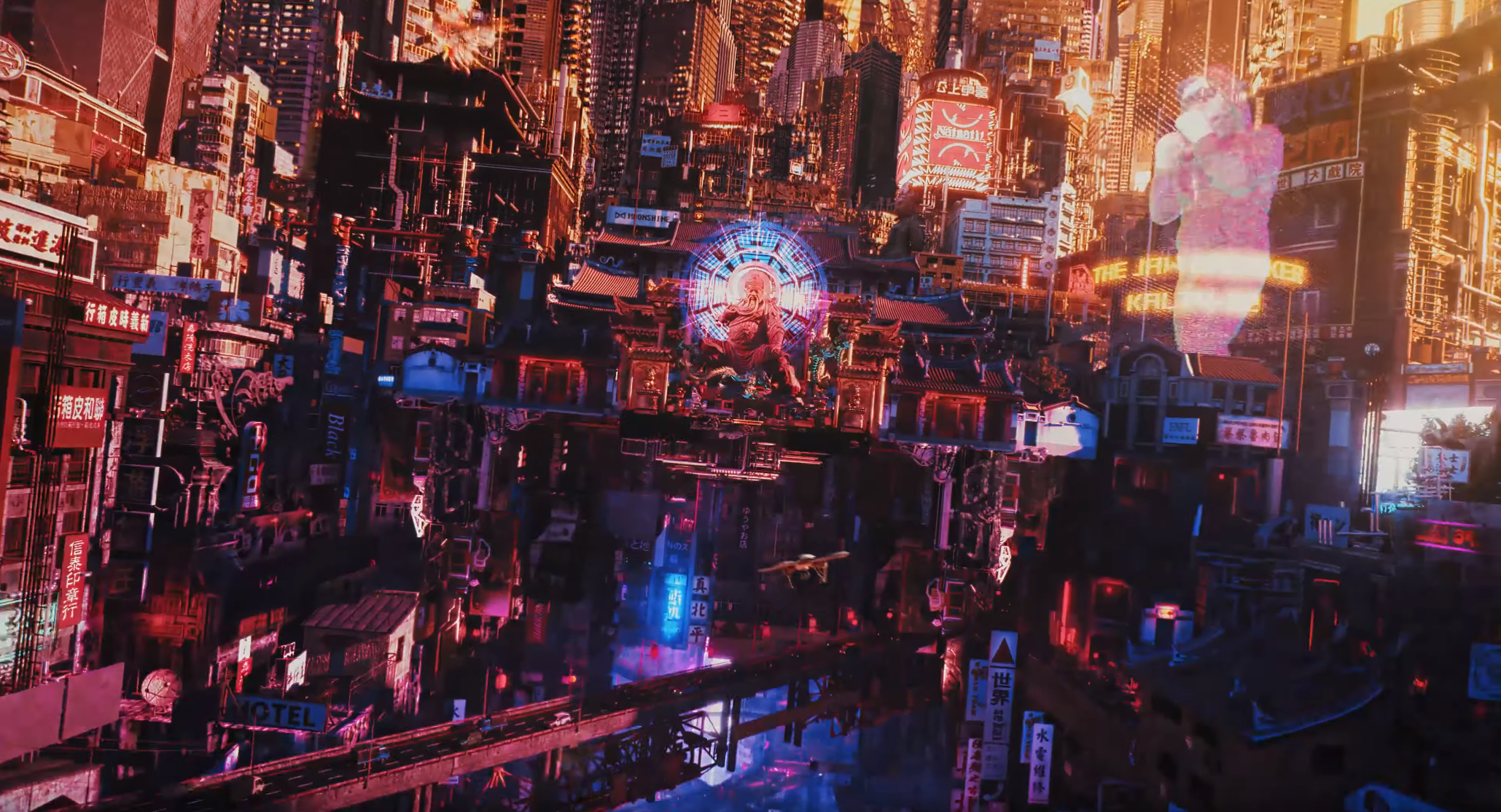 When ROG was founded, the brand chose to mix Cyberpunk elements into its worldview. It set a new paradigm in the e-sports industry, creating an exclusive ROG worldview. Under the repeated portrayals of ROG, the world of the ROG is takes on a story like a comic or even a movie plot. If you pay attention to ROG, you will find impressions of official wallpaper and visual elements mixed into the worldview film. Look forward to the next series, you can see the piece come together to form a complete world story.

Before you start the ROG Genesis, you must understand this sentence. This sentence tells very accurately what type of space-time background ROG appeared in.

The worst point of time is also the point of greatest opportunity. In ROG’s world, government organizations and a cyber generation are dissatisfied with this world. They must use their own methods to validate their self-existence. The line between humanity and technology becomes blurry as artificial intelligence computers become omnipresent. Human bodies with mechanical implants become more accepted. If a country’s social policy is controlled by a few people, it creates a dangerous world. 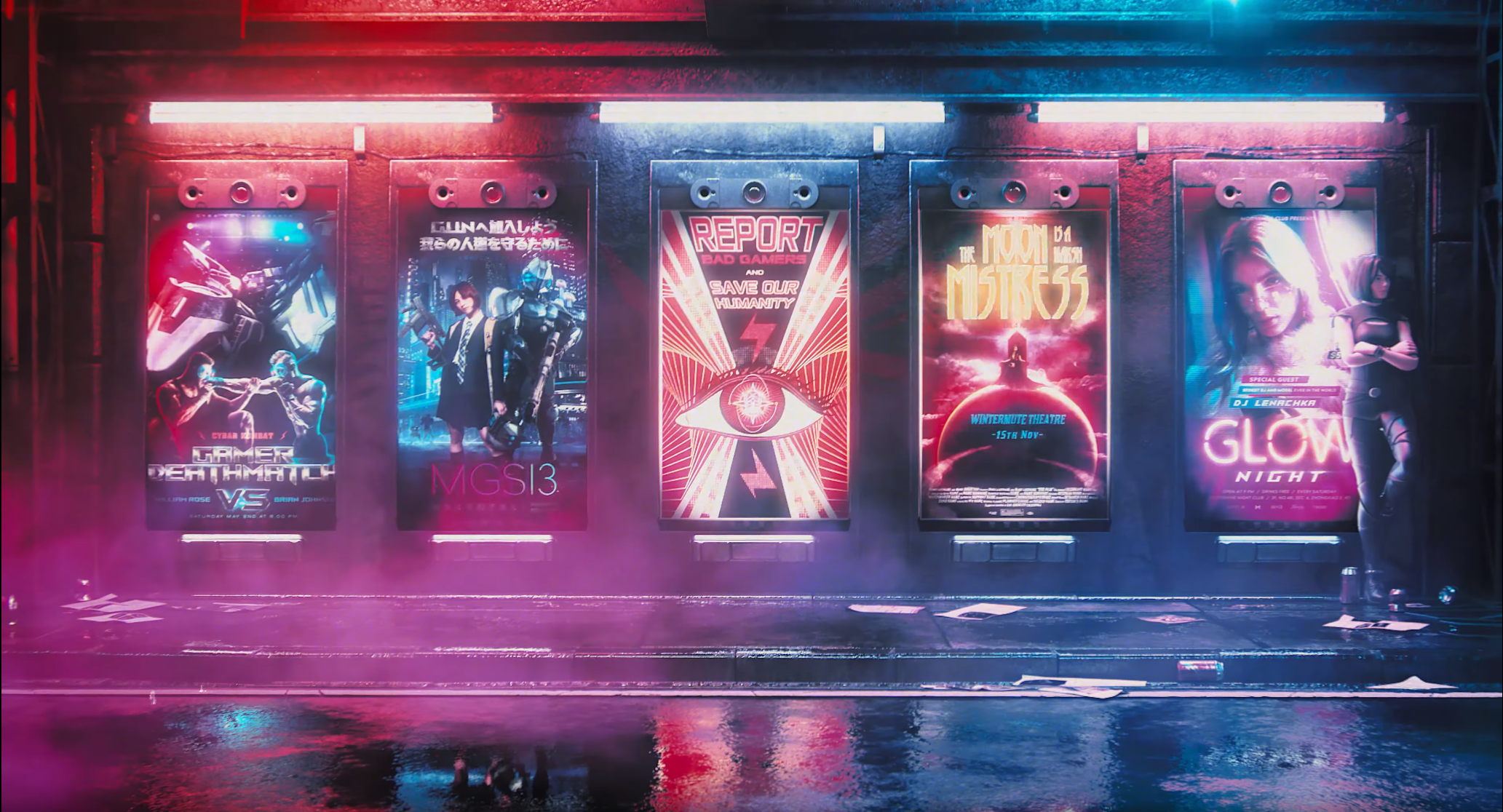 GAMERS is a group of individuals in the ROG world. Corresponding to the actual gamers, they are also gifted with elite skills. They can move freely in the game world. Gamers are the most important target audience of the brand’s worldview. People with this title usually have a special understanding of technology, and their representations are very diverse and in line with the current social situation in Taiwan. At the same time, they also express the need to challenge the future with positive thinking and the theme of the struggle. 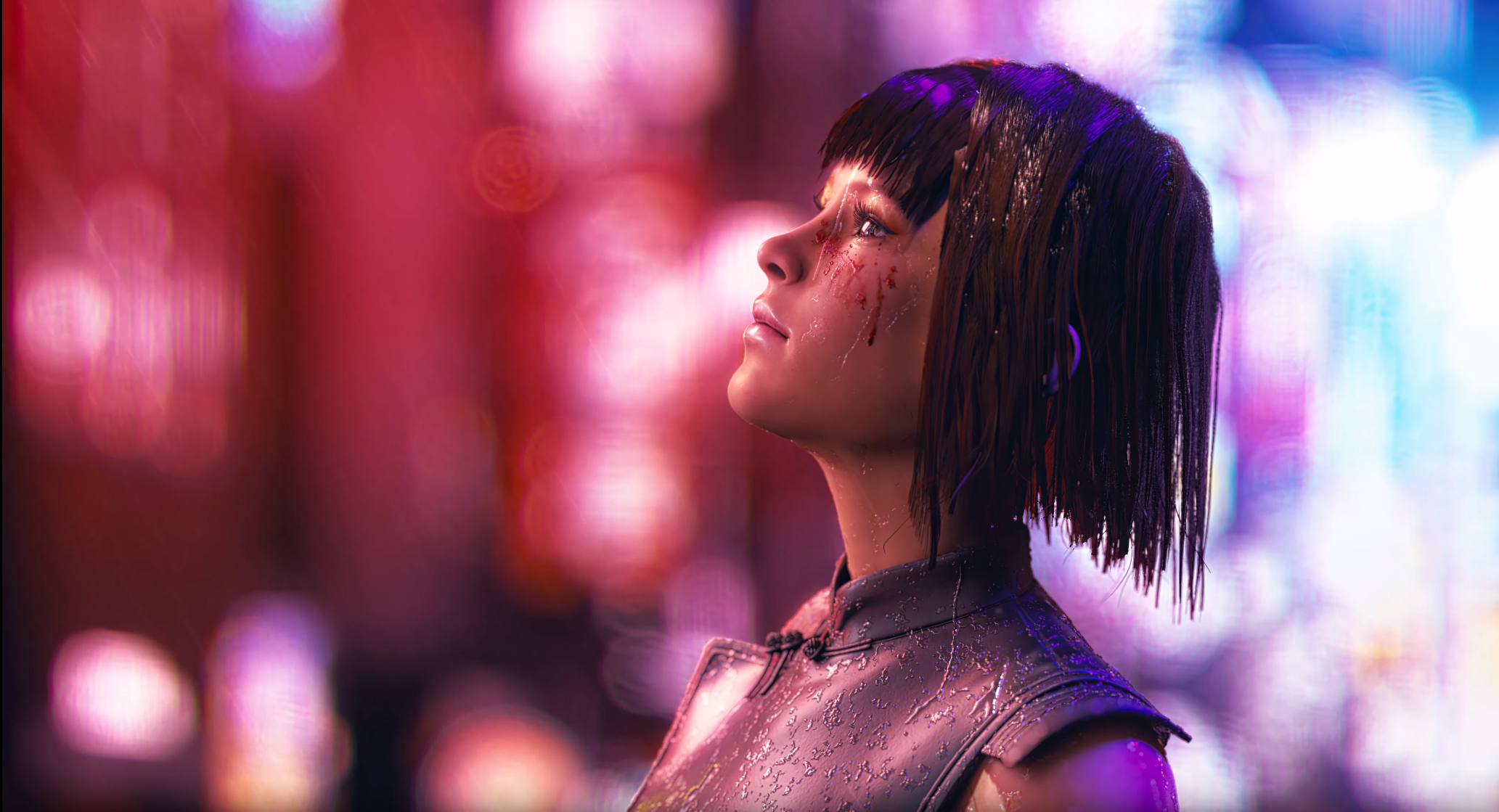 Each character helps to explain the products functionality. This type of media allows everyone to identify through the plot, and at the same time to explain the strength of the technology industry.

To find an Easter egg, a gamer has to play the game.